With a special mention for Daisy Mortimer, who sang on just about every song, as well as the solos in Skin and Bone and England’s Bells.

The kids were played by:

Other cast members and singers include:

The American GIs were played by:

With special thanks to:

And, if you liked it, please tell your friends! 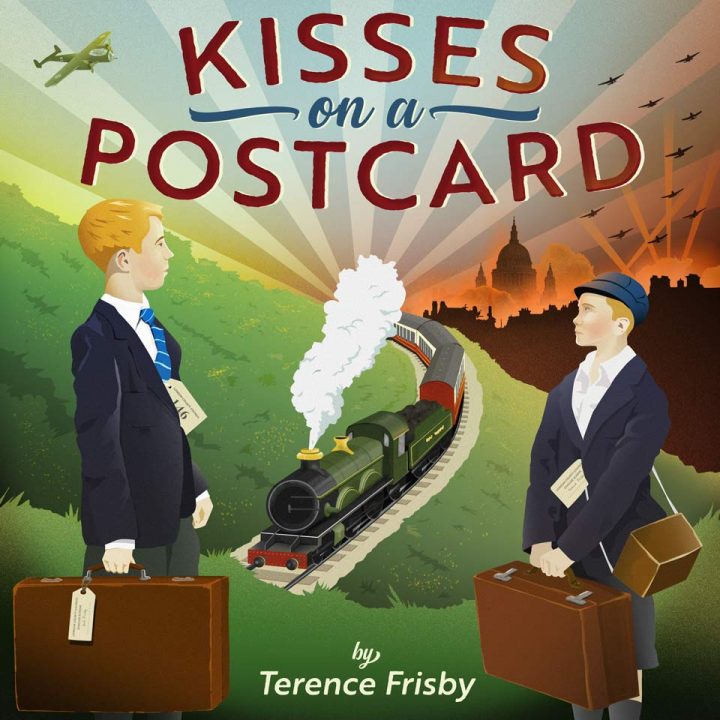 This intensely moving musical by Terence Frisby tells the story of two boys in WWII. In 1940, to escape German bombing, Terry and Jack, aged seven and eleven are evacuated from their family in south-east London to a tiny village in Cornwall, where they spend the next four years.

Full of surprising humour and memorable songs, this is unique portrait of an extraordinary time in British history.